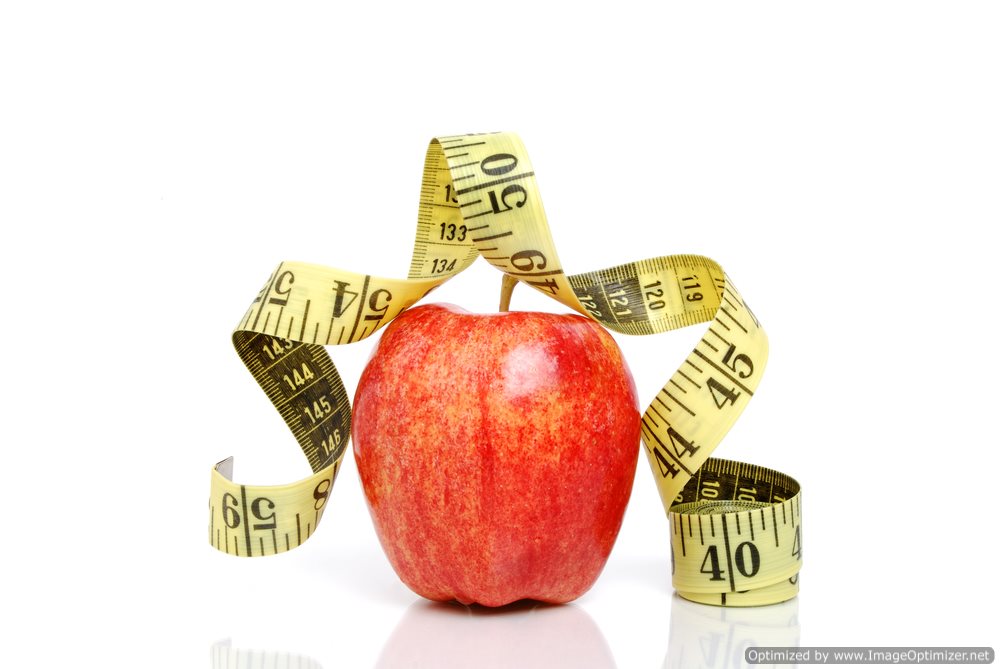 What is Food Safety?
Food safety refers to a scientific discipline that describes the appropriate measures taken to ensure the intake of clean and healthy foods in alignment with the handling, preparation and storage of foods. Through these measures, the field of food safety was implemented and subsequently studied to prevent foodborne illnesses from occurring a particular community or general society.
All foods have the ability to transmit disease from person to person. Additionally, all foods may serve as a growth medium for potentially hazardous strands of bacteria that can precipitate food poisoning.
The typical issues surrounding the field of food safety will investigate and elucidate the following issues: genetically modified foods and their effects on health and the genetic pollution of the environment caused by foods, which can potentially destroy biological diversity.
Food Safety general practices throughout the world
Food safety, in the majority of developed nations throughout the world, requires a stringent adherence and the development of intricate standards in regards to the practice of food preparation. Food safety in less developed or impoverished countries typically evaluates the primary issue of the availability of safe drinking water.
Food Safety’s Five Key Principles
Although the field of food safety is awe-encompassing, the science aims to prevent the occurrence of foodborne illnesses, such as food poisoning and the distribution of safe food and drinkable water through the adherence of five key principles:
1) Food safety aims to prevent the contamination of food with pathogens from spreading from bacteria, animals, pets, pests and people.
2) A key practice of food safety requires individuals to separate raw and cooked foods from one another. This core principle diminishes the likelihood of contaminating edible or cooked foods.
3) Food safety states that all individuals should cook and prepare food for the appropriate length of time and at the appropriate temperatures. This practice enables individuals to kill pathogens that are fundamental in spreading illness upon consumption or contact.
4) Food safety requires that all individuals store their foods at the proper temperature. This aspect of food safety dissipates the probability of rotting, which in turn, lowers the contamination and presence of pathogens or other bacteria from spreading.
5) The study of food safety states that all individuals use safe water and raw materials when preparing and consuming foods.
Government Agency responsible for upholding food safety principles
The International Organization for Standardization is the primary authority for administering and handling all aspects of food safety. ISO creates standards and establishes specific requirements for a food safety management system that involves, among other things, prerequisite programs, system management, interactive communication systems and various principles.
Food Safety in the United States
All core principles of food safety are practiced in the majority of developed nations throughout the world. However, each region or country will develop further the study of food safety by including specific intricacies to be practiced.
In the United States, the food system is regulated by various Federal, State and local officials. For example, the Food and Drug Administration publishes a “food code”, which is a model of guidelines and procedures that assists food control by providing a legal basis for regulating the retail and food service industries.

The Truth Behind The History of Consumer Protection Laws

Learn All About Product Recall