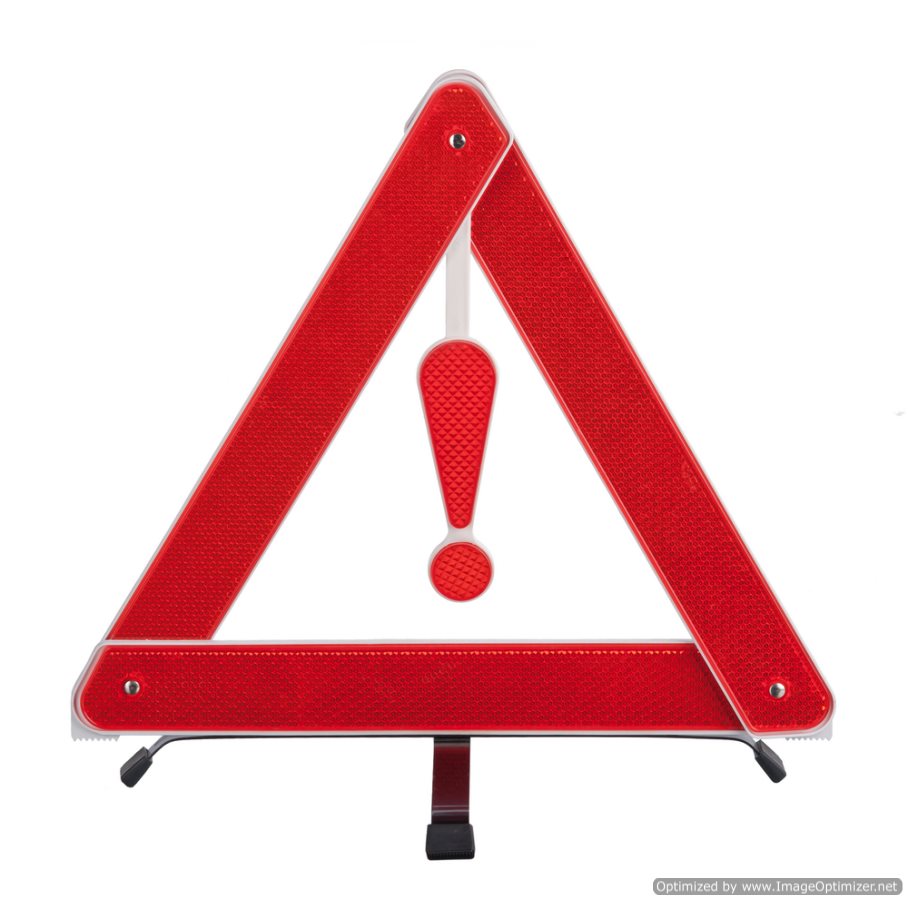 What is a Product Recall?
A product recall is a formal request to return to the manufacturer, a specific product that has been deemed dangerous or unsafe to use. In essence, if a company or manufacturer institutes a recall, then every
When a company or manufacturer recalls a product they are attempting to limit liability in the form of corporate negligence—when a consumer is hurt using a product due to an egregious defect, the underlying producer or manufacturer would invariably face costly legal penalties.
Furthermore, a producer or manufacturer may institute a product recall to improve the product or to avoid damaging their public image. By recalling a product, the underlying producer or manufacturer partakes in damage control; although the brand name suffers a blow, the consequences of not recalling the product could be catastrophic.
A product recall is typically a costly maneuver because they often entail replacing the product paying the damages caused by the defection; that being said, all companies view a product recall as less costly than the hypothetical risks and costs attached to their liability if the product stayed on the market in a faulty state.
Laws Regarding Recall
A nation’s consumer protections laws will impose specific requirements regarding a recall of products. These various regulations may institute restrictions on how much cost the maker will have to bear and impose additional penalties if a company failed to recall a product that had a dangerous defect. Any firm or producer of a product may institute a recall voluntarily; however these situations will still be subjected to the laws that regulate mandatory recalls.
Steps to Recall a Product:
The maker or seller of a product must first notify the authorities of their intention to initiate a recall of a product. Following this engagement, consumer hotlines or other streams of communication are established to make the general public aware that a recall has taken place. The scope of the recall, meaning the identification of the product and which serial numbers (if specific) must be recalled are then specified through these forms of communication.
The recall is then announced through a public release that is posted on the producer or seller’s website as well as the corresponding government agency’s website. Additionally, paid notices will be found in the locality’s daily newspaper and news television channels will report the recall.
Once the public is made aware of the recall, the consumer, who has the underlying product in question, is advised to return the product, regardless of condition, to the store or location where it was sold. When the product tis returned the consumer will receive a full refund or modified product. The amount of compensation and the laws surrounding the intricacies of a recall will vary depending on specific state laws governing consumer protection and the circumstances surrounding the particular recall.
Famous Product Recalls
Excedrin (1986): The popular pain reliever was recalled after a few bottles of Excedrin were poisoned with cyanide. Stella Nickell, the woman accused with product tampering, attempted murder and murder, was sentenced to 90 years in prison for murdering 2 people as a result of the tampering.
Intel (1994): The computer giant instituted a recall for its original Pentium processor due to the Pentium FDIV bug.
Firestone Tires (2000): The 15-inch Firestone tires were recalled in 2000 due to egregious defects that caused the tires to explode. The tires were predominantly fitted on the Ford Explore SUV; as a result of the Ford Motor Company’s inability to handle the recall properly, CEO Jacques Nasser resigned from the company following this unfortunate occurrence.
Dell (2006): The computer company recalled four million notebook computer batters—which were produced by Sony—due to excessive overheating. Apple Computer later recalled 1.8 million of its notebooks due to the same issue.
Honda (2007): A recall was instituted for 182,000 2006-2007 Honda Civic sedans and coupes due to faulty wheel bearings.
Alltrade Tools (2007): Recalled over 800,000 power tool chargers as a result of massive defects.
Pharmaceutical Companies (2007): various pharmaceutical companies in the United States recalled several infant cough and cold medicines due to possible overdose dangers.
The USDA (2008): The USDA recalled 143 million pounds of processed frozen beef from the Hallmark processing plant because their cattle were not properly inspected before cattle.
Toyota (2010): Several million vehicles were recalled due to faulty accelerator pedals that cause runaway acceleration and faulty software that caused braking to be delayed.