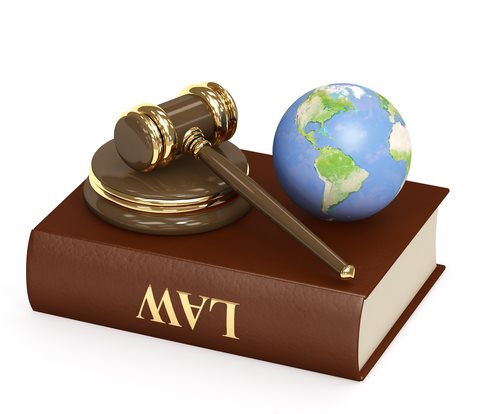 What are Consumer Protection Laws?

Consumer Protection, which is a genre within the overarching legal specialty of Consumer Law, is classified as a legal field that focuses on the protection of consumers engaging in commercial activity within the commercial market.

The earliest incarnation of Consumer Protection has been recorded as the implementation of the ‘Lex Julia de Annona’ statute, which was passed by the Roman Government in or around 50 B.C; the ‘Lex Julia de Annona’ statute was enforced not only to provide commercial operations with legal protection, but also to provide Consumer Protection for Roman Citizens:

Not only did this Consumer Law serve to protect the interests of commercial operation, but it served as a form of Consumer Protection, which prevented the institution of a commercial monopoly; as was the trend within a monopoly, the consumer populace was oftentimes subject to predatory and discriminatory pricing resulting from a monopolization of the commercial market

Predatory Pricing is the drastic and unethical, exploitative control of pricing for goods and services due to commercial monopolization

Electronic Commerce, which is commonly referred to as ‘E-Commerce’ relies on Consumer Protection Law focuses ensuring the regulation of legislation, ethics, legality, and stipulations that exist with regard to the operation and facilitation of commercial activity through the use of digital vending, computer networks, virtual marketplaces, online businesses, and Internet-based consumer activity: