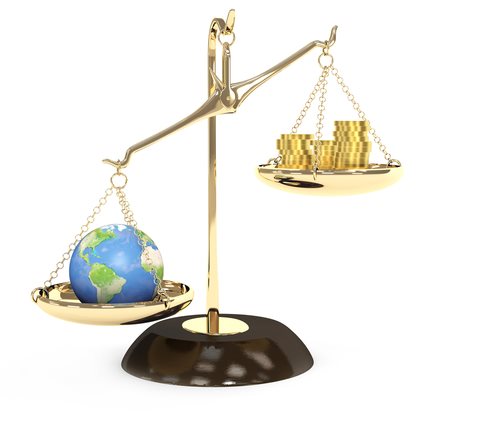 What are Consumer Affairs?

Consumers are classified as individuals who undertake the purchasing and patronizing of the vast array of products and services available on the commercial market; a vendor is classified as an entity serving to provide these products and services available for commercial and consumer purchase. Institutions both rooted within Consumer Affairs, as well as those facilitated to regulate and oversee the inherent legality and ethics occurring within the commercial and consumer market allow for the rights of the consumer populace to be protected.

However, the notion of Consumer Affairs is quite vast, which results in the topics and procedures – in addition to the focus and statutory analysis – taking place within commerce to retain an expansive nature. As a result, institutions specializing in Consumer Affairs will typically vary within nature, practice, and subject matter:

Consumer Affairs for the Protection of Consumer Rights

Within the scope of the commercial market, prospective criminal activity varying both in nature, as well as severity may take place. Consumer Affairs institutions rooted within the investigation and prevention of consumer-based crimes may undertake measures to not only report ongoing commercial crime to the proper authorities, but also provide the general consumer populace with pertinent information; the following crimes are amongst the most commonly reported by such Consumer Affairs institutions:

Fraud – namely fraud taking place within a commercial setting – is classified as the purposeful and intentional misrepresentation of a product or service on the part of a commercial vendor with the expressed intention of deceiving a consumer; within the notion of consumer fraud investigated by the vary institutions of Consumer Affairs may include product misrepresentation, false advertising, and faulty products that do not adhere to their manufacturer’s agreement

Consumer Affairs for the Prevention on Monopolized Commercial Markets

As per the events transpiring in conjunction with both the Sherman Antitrust Act, as well as the Clayton Antitrust Act, unregulated commercial activities retain the ability to drastically exploit and damage the commercial populace; the monopolization of a commercial market not only disallows for consumer agency and choice, but also may place a consumer under duress to engage in purchase – as a result, Consumer Affairs investigating and preventing commercial monopolization provide consumers with the expressed protection of rights:

In the event that a commercial operation or business endeavor threaten to encompass an entire market, which results in the prevention commercial competition, the prospect exists that consumers may engage in purchase as a result of force in lieu of choice

A latent risk within commercial monopolization – as stated by reports set forth by Institutions of Consumer Affairs, mandate that the prospect of exploitative pricing strategies, as well as the unethical control of the entirety of a market