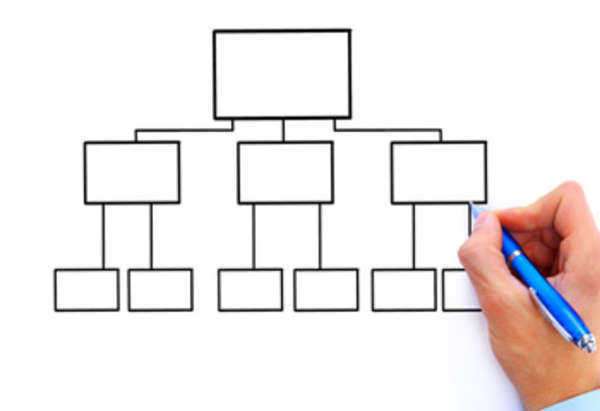 Agency is a term in business law that refers to the ability of an agent to enter into contractual relationships between a principal and a third party. In this type of business structure a person will authorize an agent to act of his or her behalf to establish a contractual relationship. The person that authorizes the agent is called the principal.
For those people who are engaged in agencies, it is important to be aware of the legislation that regulates these entities. This is because principals will often be liable for the business and legal transactions that an agent conducts on their behalf. If the actions of an agent are considered improper, or the agent causes damage to a third party, the principal is generally held liable for damages. Therefore, agents are always required to act in the best interests of the principal they are representing.
The operations of an agency are based primarily on the agreement between the agent and the principal. As long as the principal legally authorizes the agent to act on his or her behalf, then an agency relationship exists.
This type of relationship often exists between consumers and real estate brokers. In this case, the principal would be the person who desires to sell a home, and the agent would be the real estate broker. The principal gives authorization to the agent to sell his or her home. When the agent finds people that are interested in purchasing the home, the agent enters into a contract with this third party on behalf of the principal.
An attorney also commonly acts as an agent when the attorney enters into contracts on behalf of his or her principal. Although much of the structure regarding agencies is governed by common law on a case-by-case basis, there is also legislation that regulates these practices. It is the job of the Federal Trade Commission to ensure that this legislation is enforced.
The Federal Trade Commission (FTC) is an Agency of the U.S. Government whose primary goal is to protect consumers and to prohibit the existence of monopolies that eliminate competition. In this case, the Government acts as the principal and allows that FTC to engage in contractual relationships with third parties, while overseeing the actions of the Agency. The Delegation Clause of the U.S. Constitution allows for the Government to establish these independent agencies in order to carry out the tasks and legislation of Congress.
There are many examples of Government agencies with specific responsibilities. The Federal Trade Commission is one that works with consumers and commercial practices. The FTC was established in 1914 by the Federal Trade Commission Act. The FTC has a Bureau of Consumer Protection that is responsible for protecting consumers against unfair practices, such as fraudulent advertising and identity theft.
The Federal Trade Commission will enforce State legislation that protects against these practices. The FTC Bureau of Competition will enforce legislation that prevents monopolies and other business practices that discourage outside competition. Anti-trust legislation prohibits these practices, and the duty of the FTC is to ensure that these businesses will be dissolved.