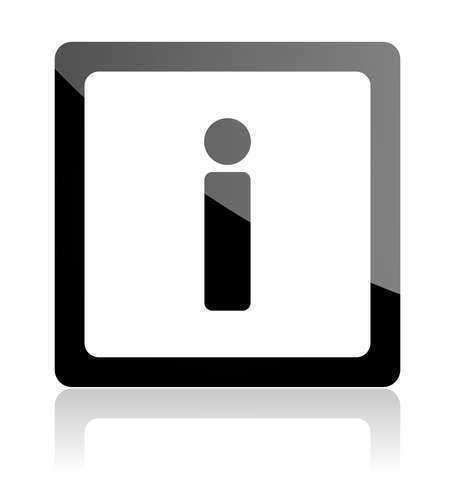 The United States Government will oversee the operations of its independent regulatory agencies. Under the United States Constitution, the Government has the right to delegate certain tasks to Government agencies. Within this right, the Government also has the ability to indirectly monitor these agencies without actually having to complete these tasks on its own. Congress will pass legislation that implements the purpose and exact functions of these agencies.
The Constitution also allows for the adjudication of the orders of the agency. This means that the orders will be reviewed and it can be determined if the agency is acting properly. The legislation, as specified by the U.S. Constitution, which allows Government agencies to act in a certain way is called Enabling Legislation.
Enabling legislation will establish the name of an agency, how and when it will be composed, and the agency’s powers. It will specifically detail what areas of life this agency will be responsible for and how it will go about completing its tasks. The Constitution does not allow for Government agencies to act outside of its enabling legislation.
There are several rules and regulations that the U.S. Government must abide by when monitoring the practices of Government agencies. The Delegation Doctrine of the United States Constitution allows for Congress to establish agencies that will be responsible for enforcing specific legislation. There are many areas of daily life, economy, environment, etc. that the U.S. Government cannot monitor on its own. This is why these organizations will be established and tasked with specific duties.
The Delegation Doctrine allows Government agencies to take on certain responsibilities within the three branches of Government. This process allows for three different operations by agencies: rule-making, enforcement, and adjudication. The Administrative Procedure Act is a piece of legislation that provides rules and regulations that must be followed by the agencies when they are carrying out these three duties.
Under the Constitution, Government agencies are able to create new legislation. This emerges mostly out of the concept of notice and comment rule-making. Due to the fact that the Government agency will be almost entirely responsible for overseeing a particular area of life, the members of the agency will have the authority to suggest new regulations or amendments to current regulations. When a regulation is formed by Congress, the members of the agency will have an opportunity for comment, and this may or may not be included within the new regulation.
Enforcement is one of the major responsibilities of Government agencies. These agencies will perform investigations that will make it possible for them to determine individuals who are not acting in accordance with the law.
If a Government agency is not performing its duties properly it may be subject to adjudication. Adjudication is a legal process in which the agency will be investigated. The agency may try to first negotiate a settlement. If no settlement is reached, a formal complaint will be published and there will be a hearing before an Adjudication Administrative Law Judge. After the adjudication hearing the agency will issues an order, and if there is an appeal, the adjudicatory court will issue a final order.

What You Need to Know Regarding Consumer Fraud