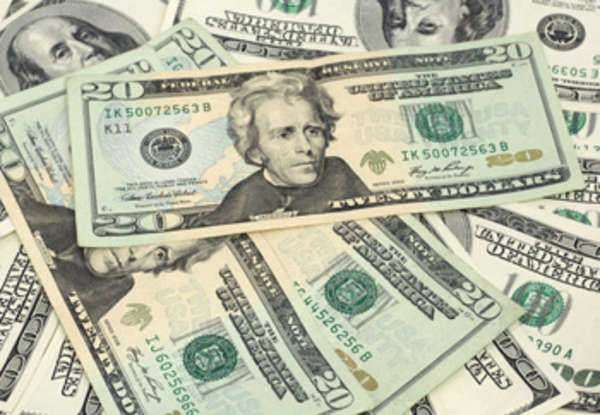 The term garnishment basically means that when an amount of money is owed by a person, such as a defendant in a lawsuit, the courts will allow a third party to pay off the defendant’s debt directly to the plaintiff. Wage garnishment is possibly the most common type of garnishment. This is when a certain amount of money is withdrawn from a person’s wages in order to pay the debt.
Wage garnishment may be due to the directions of a court order. Basically, a certain amount of money will be deducted from a person’s salary in order to pay off some kind of debt. Types of debt that must be paid off are commonly: child support, student loans, taxes, or attorneys/court fees.
There are Federal rules and regulations that will monitor the practices of wage garnishment. For example, there is a limit to the amount of money that can be withdrawn. Federal law normally mandates that no more than 25% of a person’s income may be deducted.
There are also certain states whose legislature does not allow for garnishment of wages: North Carolina, Pennsylvania, South Carolina, and Texas. These states will allow deduction of wages for certain things, but will prohibit it for things such as credit card debt. Legislation regarding threshold percentages may also vary by State. Although 25% is the norm, some states mandate a lower percentage that is allowed to be deducted from wages.
People cannot generally refuse wage garnishment, meaning that if this is mandated by the court, they must abide by it. If wages are deducted from an employer, this may also negatively affect the employees. This is because if there is not enough money in the employer’s salary, it will be deducted from the employees’ paychecks.
When a person is in more than one type of debt, there is a descending order for the wage garnishment process. For example, if a person owes Federal taxes to the Government as well as credit card debt, the Federal taxes will be deducted from wages first. Wage garnishment will often add negative credit to a person’s credit report.
Creditors will normally save wage garnishment until all other methods of collection have been unsuccessful. A debtor should try all other means of paying off creditor before being subjected to wage garnishment. This will negate a debtor’s ability to pay off other bills and may have very negative consequences. The best plan of action to avoid garnishment of wages is to devise a payment plan with credit card companies. This will allow the debtor to pay off the money at intervals without surrendering his or her paycheck.