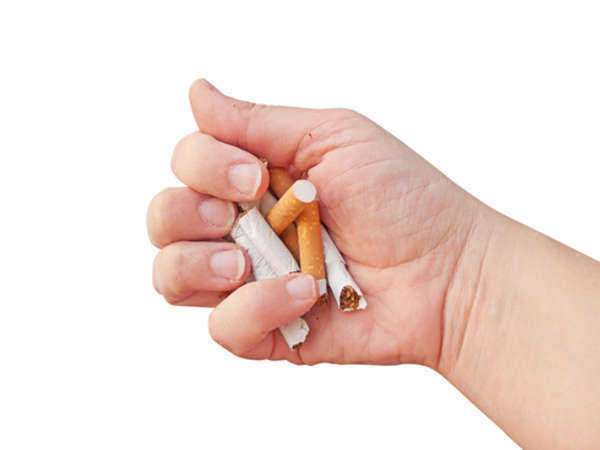 What are light cigarettes?
Light cigarettes were developed in the 1970’s by the tobacco industry. The tobacco industry claimed that light cigarettes have reduced levels of tar, nicotine and other chemicals inhaled during smoking. The cigarettes, known by the names “light”, “mild”, and “ultra light” are distinguished by the filter that is used in making the cigarette. The filters have holes in them that are intended to add more air into the lungs and decrease the percentage of chemicals taken into the lungs when breathing in the cigarette smoke.
Light cigarettes, in actuality, are no different than regular strength cigarettes in the amount of chemicals taken into the lungs. The idea of light cigarettes was developed by tobacco companies in order to “trick” new government regulations on tar and nicotine consumption. Where the FTC, in 1967, developed a machine to gauge the amount of chemicals taken in through cigarette smoke the machine was flawed. This is because of many factors that show the difference between human consumption of cigarettes and machine consumption of cigarettes.
What are the side effects of smoking light cigarettes?
The smoking of light cigarettes carries with it the same health effects of normal cigarette consumption. As with normal cigarettes, smoking is a major risk factor in strokes, heart attack, emphysema, pulmonary disease, and cancer. It is also a factor in Crohn’s disease and is the number one cause of bladder cancer.
Government Regulation
In 2009 the Senate passed legislation that effectively limited the marketing of “light” cigarettes. This legislation required tobacco companies to cease using terms such as “light”, “mild” and “ultra light.” In addition the legislation passed forbids tobacco companies from marketing these types of cigarettes as being lower in chemicals such as tar, nicotine, etc. However, the tobacco companies have been proactive in countering this legislation be re-designating these types of products by color codes. What were once Camel Lights are now Camel Blues. The reclassification of the product has been shown to have little effect on smoking habits and does little as a deterrent.
Lawsuits
The current trend in tobacco litigation is to sue tobacco companies for unfair business practice. Many of these class action lawsuits claim that the tobacco industry not only misled the government, but consumers when they gave the impression that cigarettes with designations such as “light” had less chemicals and were thus healthier. Plaintiffs in these suits allege that the tobacco industry was aware of the flaws in the FTC machines used by the government to test for chemicals and purposefully developed the cigarette filters and paper in order to defeat detection of increased amounts of chemicals. They site data from the National Cancer Institute and the Center for Disease Control that indicates that smoking machines numbers are artificially low.
In 2003 Phillip Morris, the producer of Marlboro lights, lost a case based on the “deceptive practices” theory and were ordered to pay $10 billion in both compensatory and punitive damages.
The main defense by the tobacco industry is that they are within federal regulations and state laws are preempted. However, in a 2008 Supreme Court case the Justices found that common law legal duties, such as manufacturer’s duties, were not preempted by federal law. This has opened the door to tobacco misrepresentation suits in the states.

3 Things You Need to Know About Consumer Complaints